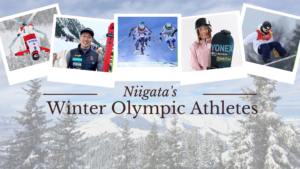 The opening ceremony for the Beijing 2022 Winter Olympics is tonight! And it likely comes as no surprise to those of us living in “snow country” that Niigata produces some amazing winter athletes. This year there will be 11 athletes representing Niigata and going for the gold. 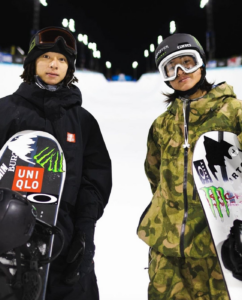 Twenty percent of Japan’s snowboarding team is from Niigata. But perhaps even more impressive than that, is the team features two pairs of siblings. 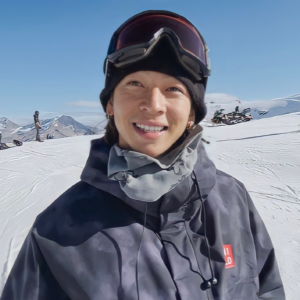 Ayumu Hirano is probably hoping that the third time really is the charm. After speculation that his participation in the Summer Olympic games may have adversely affected his snowboarding, the two-time Olympic silver medalist proved to the world that he hasn’t been slacking off when he landed the first-ever frontside triple cork 1440 (four full rotations and three off-axis flips) in competition a few months ago. 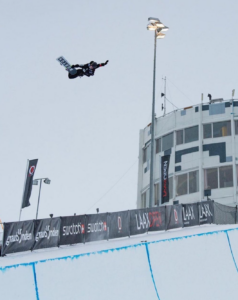 Four years younger than Ayumu, Kaishu Hirano took up snowboarding at the age of twelve after watching his brother medal at the Sochi Olympics. Whatever training the Hirano brothers did up in their hometown of Murakami certainly worked, as Kaishu won a silver medal of his own six years later at the 2020 Youth Olympic Games.

Proving that snowboarding is indeed a family affair in Niigata, siblings Sena and Ruki Tomita will also be representing Japan in the Half-pipe. The sisters both started snowboarding at the age of three in their hometown of Myoko. 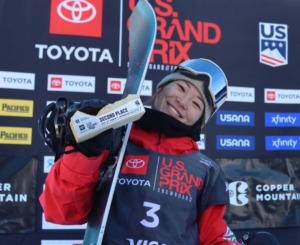 Sena, now 22 years old, has come a long way since her first half-pipe competition back when she was a first-grade elementary school student. She placed eighth in the 2018 PyeongChang Olympics and has won the All Japan Championships back to back for the past two years. 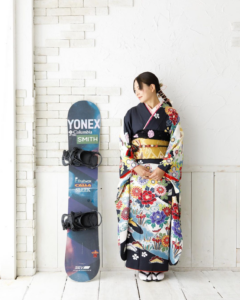 But Sena’s 20-year-old sister, Ruki—who was hot on Sena’s tails at the All Japan Championships in 2021 (placing 3rd)—has finally overtaken her sister. Ruki won gold at the 2022 World Cup while Sena brought home the bronze.

No female rider has yet to bring home the gold medal for Japan in the Half-pipe. Will the sibling rivalry provide the extra push necessary for one of the Tomita sisters to slide into victory? 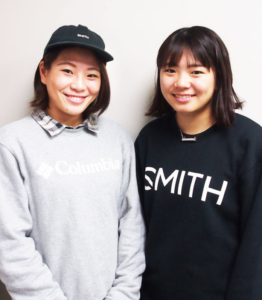 Fun Fact: The Hirano brothers both ride “goofy stance” (right foot first), while the Tomita sisters ride opposite of each other (Sena riding regular and Ruki riding goofy).

The seven members of Japan’s ski team from Niigata have it all—speed, endurance, agility, and accuracy. But will they be able to turn all they’ve learned on the slopes of Echigo into gold? 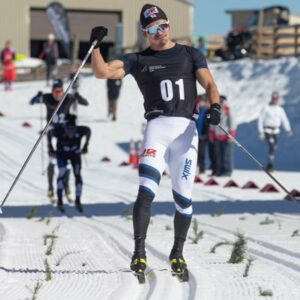 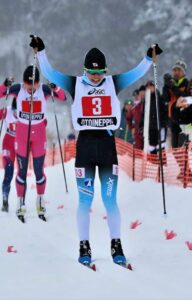 Miki Kodama, from Tokamachi, will be competing in her first Olympics. She has a busy schedule ahead of her with four different skiing events. 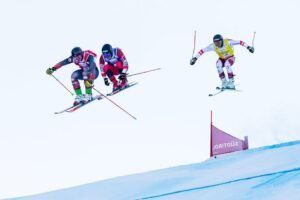 For Tainai native Ryo Sugai, the Olympics have been a dream of his since he was a child. He said that he is just relieved they are still being held despite the ongoing pandemic. After missing out on his chance to make it to the 2018 Olympics in alpine skiing, he changed disciplines to freestyle skiing (ski cross). Last year, he became the first Japanese skier to reach the podium at the World Cups since ski cross’ inclusion in 2010. Will he be able to reach the Olympic podium as well? 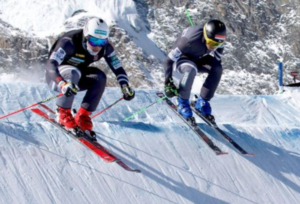 Kei Furuno, from Nagaoka, has participated in ski cross since he was in the fourth grade of elementary school. The 22-year-old is currently studying law at Keio University. 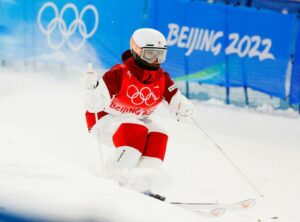 Though born in Tokyo, Anri Kawamura has been calling Niigata home since she was three years old—the same age she started skiing. The graduate of Yuzawa Gakuen was awarded the title of “Best Newcomer” by the International Ski Federation in 2020. She is looking to end Japan’s 24-year gold medal drought in Women’s Moguls and prove that she is here to stay for the long term. 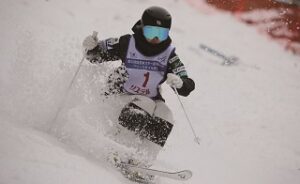 Returning to the Olympic stage to compete against Kawamura in the Women’s Moguls is Junko Hoshino from Nagaoka. Hoshino finished 15th in the 2014 Sochi Olympics, just two places away from qualifying for the medal round. 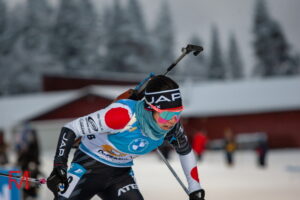 Yurie Tanaka is from Minami Uonuma. At 33 years old, Tanaka is the oldest athlete from Niigata in this year’s Olympics. She is a member of Japan’s Self Defense Force’s Physical Training School and an Olympic veteran (PyeongChang 2018).

You can watch Japanese Olympic coverage at gorin.com or on five different television networks. The Beijing 2022 Winter Olympics run from February 4th to February 20th. 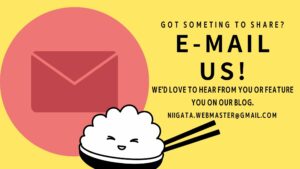 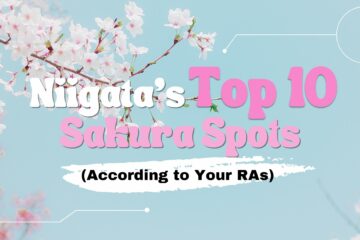 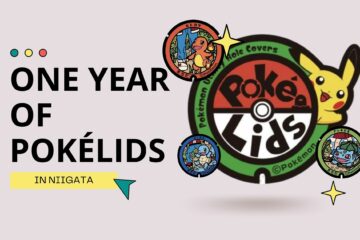 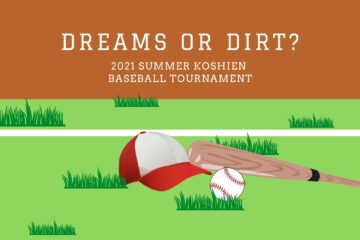